Who is the Zodiac Pray-er?

By now I’m sure you’ve seen the news on social media–an independent group claims to have solved the mystery of the Zodiac Killer. This comes as a great relief to me, because I’ve been living in fear ever since I saw David Fincher’s cinematic masterpiece “Zodiac.”

I know it seems ridiculous to think that the Zodiac killer would come after me all the way in Indiana, but the killer was a master of deceit. No one ever knew who the next target would be. Fortunately, I no longer need to justify my fears since the case has basically been resolved.

The resolution has created mental space to take on a new mystery, the elusive Zodiac Prayer (pray-er, as in someone who prays). The Zodiac Prayer has avoided the limelight for decades, silently showering the Goshen College community with thoughts and prayers.

I first came across this so-called Zodiac Prayer during my summer work archiving old Record articles. The Zodiac Prayer’s activity seems to have started in 1971 with a perfectly timed care package to a first year struggling through the pre-midterm slump.

Then things began to escalate. In 1972, a group reported that their laundry was switched over for them. Later that year, the piano was mysteriously tuned overnight.

By 1973, the Prayer had really stepped up their game. One afternoon, they swept and vacuumed each room in Kulp hall without being detected. Later, they baked bread in the building, leaving behind both free bread and a delicious smell. On several early January mornings, Phys Plant was baffled to find snowy sidewalks already shoveled.

This spree of altruistic acts continued with a similar pattern of magnitude and thoughtfulness through the spring of 1974. It culminated in the unexplained disappearance of a freshman music major’s trumpet mouthpiece. Several neighboring students noted their joy, and their celebrations may have actually been louder than the student’s late-night practice sessions.

A popular theory suggests that the Zodiac Prayer was a student who moved away after graduating. Over the course of my investigations, however, I began receiving tips on recent activities reminiscent of the original Zodiac Prayer.

While not yet confirmed, incidents from recent years like the occasional appearance of Rise’n Roll donuts at campus events, class cancellations due to snow, and even a report of a forgotten essay being submitted on time suggest that the Prayer is still at large.

The most incriminating bit of evidence was this intimidating note I recently received: 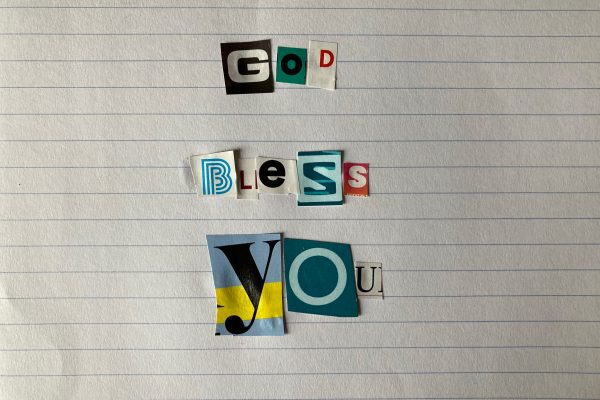 I was certainly spooked, but it confirmed that I was on the right track. I began investigating Prayer-like acts outside of the accepted timeline. I was shocked by what I found. In the past few decades, there have been thousands of additional instances of thoughtful acts of kindness. An exact figure is difficult to calculate because, unlike the Zodiac Killer, the Prayer does not like to take credit for their actions (something about Matthew 6:1).

So, is the Zodiac Prayer still out there? Or has a copycat Prayer taken over doing good deeds? Regardless of their origins, I believe that the person behind these acts must be investigated, tried, and if deemed responsible, thanked for what they’ve done for the community. 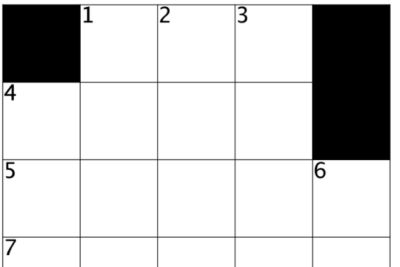 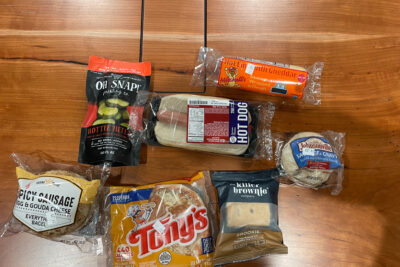 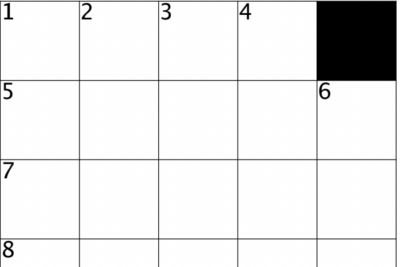