As I glided up the sidewalk ramp around the Union, I wondered, “What would happen if someone else happened to be riding their bike in the opposite direction, but they remained hidden to me since this large building is in the way?”

Really. I had that exact thought.

At the time, however, I considered that prospect unlikely. After all, no one ever bikes around Goshen. I continued on the sidewalk at a safe, cheetah-like speed.

To my utmost bewilderment, another bike-person pair was indeed cycling down that sidewalk. These objects were even closer than they would appear in a rearview mirror.

You know that moment when you try to avoid someone walking toward you, but your efforts only result in an awkward dance of indecision?

Imagine that same situation taking place in the span of 1.78 seconds. On bikes.

After realizing a collision was inevitable, I resigned myself to focusing on safety measures. Stop, drop, and roll my elementary school training instructed me. Just as my bike was sideswiped, I leapt off my means of transportation with the grace borne of months of falling off my bike in Cambodia.

I comforted myself with the thought that I had just provided entertainment for all of campus with my unparalleled skills in bike collision acrobatics. Surely no one else could combine such an extraordinary feat of balance, agility and motor coordination with such a lack of foresight!

My thoughts were confirmed by the post-1:50 p.m. crowd of onlookers, who asked, “Are you okay?” and offered compliments like, “That was the most graceful bike crash I’ve ever seen.”

My partner in bike gymnastics, who was physically unharmed, regained composure and deftly continued biking to class.

Not to be outdone, I clambered onto my bike and pedaled confidently onward only to encounter difficulty riding a bike with misaligned handlebars, a dislocated chain, and a flat front tire.

No worries, folks: my trusty bike is awaiting a surgical procedure, and my wounded ego is on the mend. 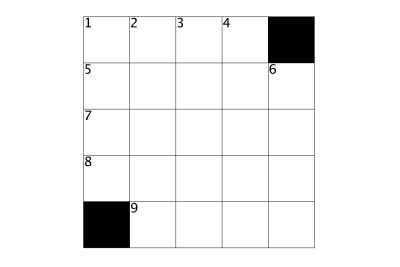 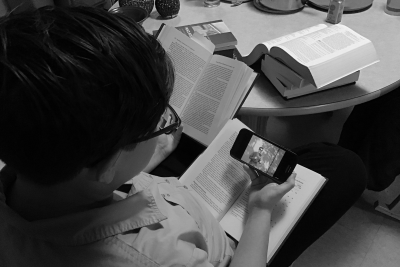 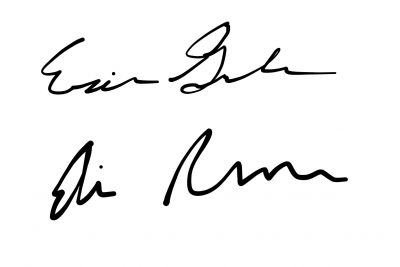