Shenanigans! A call for legal action

Last week the Goshen College community heard disturbing news that some hooligan had been using a Twitter account under a fake name to garner attention and spread gossip about GC students. That’s right, “Goshen Weekends” was a hoax! The account was not actually the days Saturday and Sunday writing about their daily actions–instead, it was some whippersnapper trying to be funny or something. What a fake!

We here at the Record Funnies page would like to express our disgust for the anonymous actions of such a delinquent and offer our condolences to Devon Barnes Spitler, who wrote a scathing article about it last week. Such actions by the so-called “Goshen Weekends” are reprehensible and should be punished. Not only was “Goshen Weekends” reporting on the behavior of students all over town (snitch!), but more importantly, they were also committing identity theft by claiming to be two days of the week!

This last infraction cannot be ignored and we here at the Record Funnies page urge the community to act quickly and without mercy. Although Goshen Weekends has already been taken down (probably by the FBI), we have decided that the only course of action that is appropriate is for the entire GC student body to sue Twitter for theft of identity.

Although we cannot ever know who really stole Saturday and Sunday’s identities, we do know who hosts the website. Therefore, we must enact our retribution and take the only compensation left available to us: lots and lots of cash.

Twitter officials will say that there was no way that they could have known about the illegal activity that was a weekly occurrence on “Goshen Weekends,” but we all know the truth. The Internet is just a series of tubes and we need to treat it as such. If a tube commits a felony you sue the owner. Let us band together and do the same to Twitter. Sue them for everything they’re worth. 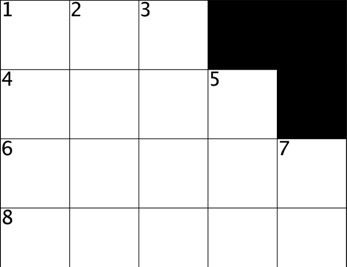 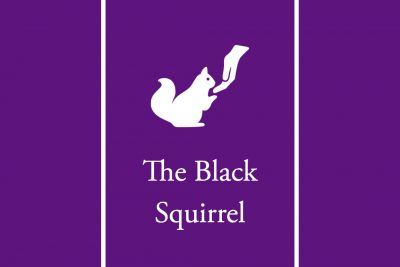 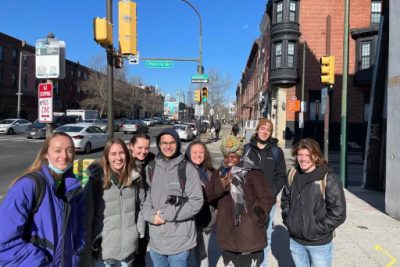