Many of us commuters have to spend most of the day on campus due to class times being completely different from high school. This ultimately cuts down on the time one is at home, which means that roles in the household need to be adjusted. That can be very tricky. In high school, I was in charge of keeping the house tidy and clean, so my being absent from home in college was a big change for my parents. They weren’t aware or understanding of the time and effort needed to be successful at the college level. As a result, my priorities needed to shift; school work had to be first and foremost.

Prioritizing my education as my first focus meant shuffling tasks like a deck of cards. I was no longer able to give as much attention to the chores that I had time for in high school. Now I needed to both ration my energy and ask others in the household to contribute more and be understanding of my workload. So for my sake, I set boundaries with my parents so that I could do what I had to do.

I set boundaries by sitting down with my parents to talk through what my week might look like. That way we are all on the same page, and they know when I am roughly available. For example, I once told my parents that instead of washing the dishes when I got home, I would do them as soon as I could the next day. They didn’t really like that idea because they would see the mess as they left for work. But I argued that when they came back and there was no mess, they would feel a sense of relief.

Chores are something you can do any time, while homework has a due date. Setting boundaries as a commuter student is crucial not only for managing your workload, but also for keeping a healthy balance between yourself and the ones around you. I have eventually learned to balance extracurriculars, school work and household responsibilities. I hope my story brings you insight on how to go about issues at home. A simple calm conversation goes a long way. 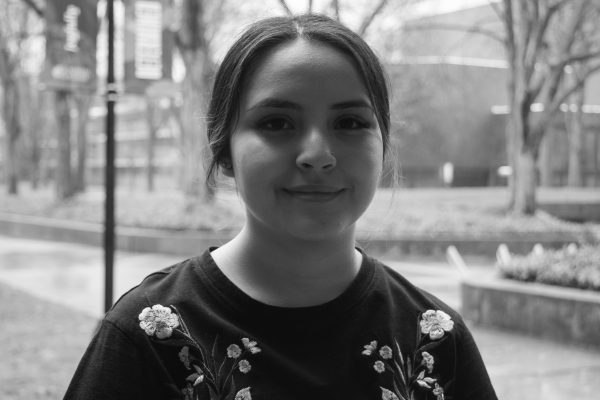 Ashley Valencia: Network is not just for residential students

When I first started college, I had no idea how vital networking is. During my second semester, I was enrolled in a class in which we discussed the importance of networking. Networking is the process of making connections and forming relationships with new people. As I became more knowledgeable about this topic, I decided to step out of my comfort zone and apply to be a part of new-student orientation in the hopes of meeting new people and building connections. Once I joined, I was able to make connections with not only staff, but also other orientation leaders and incoming students. This experience not only allowed me to fulfill my networking goals, but it also taught me leadership skills and allowed me to seek out new opportunities.

As commuter students, it is often more difficult to develop such connections since we do not spend as much time on campus and have other obligations outside of school. It takes more effort for us commuter students to identify and take advantage of opportunities for networking. It is critical to keep an eye out for these opportunities.

Attending networking events offered throughout the year is one method for a commuting student to network. Another feasible alternative is to become engaged on campus. This can be accomplished by reaching out to professors or a friend, joining a club, attending events or getting an on-campus job. Commuter students don’t have to miss out on networking opportunities. Through these activities, we can meet new students and staff. 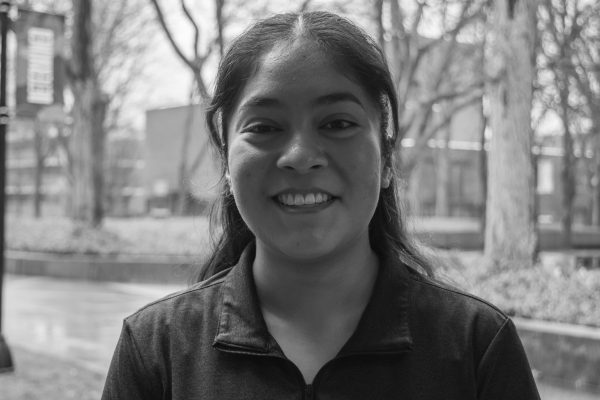 During my first two years as a college student, I have learned many valuable lessons that have helped me be successful. Today I want to share just one: efficient note-taking. I began my freshman year by copying everything from the instructor’s slides, only to discover in the spring semester of my freshman year that this form of note-taking was ineffective. When it came time to study, I discovered that I did not even understand my own notes. When I realized I was repeating the same error over and over again, I decided to change the way I took notes in class.

There were two big ways I changed my note-taking. First, one of my professors suggested that I write down what was stated in class and copy down examples so that I could write my notes in a way that made sense to me. The professor emphasized that the slides will always be available either on the professor’s Moodle page or if I asked the professor to see them, so I did not need to write everything that was on the slides. I rapidly found that after I adapted to this new note-taking style, studying became easier and I was able to score better on exams. However, there are still moments when I need to jot down what is on the slides, simply because the professor keeps highlighting the subject, implying that it will most likely be on an exam.

Second, I have found it helpful to compare notes with my classmates, just to make sure I did not miss anything important from the lecture. This is especially helpful when the professor is going through the material fast.

Overall, I believe that everyone will find what works best for them when it comes to note-taking, and it may be a good idea to ask your professors for advice on how to take better notes for their class. Not only are professors a good source of information in regards to note-taking, but the ASC in the library is also a good place to get some tips and strategies. 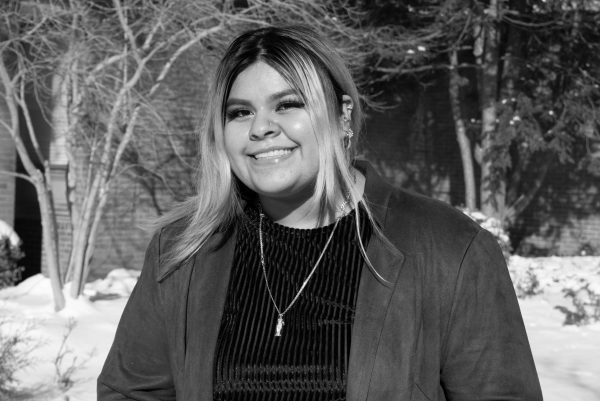 Gladys Leon Diaz: Time management is a skill worth learning

I am a first generation Latina student, so I never had the privilege of knowing how to approach college and all the skills needed to adapt and succeed at the collegiate level. As a former commuter student, I found it was difficult for me to manage my time.  I immediately noticed the differences between myself and other students in regard to their time management skills and other assets they possessed.

During my first year, I found myself in a difficult situation where my grades were declining. I decided to use my resources and reach out to the ASC during my last semester of my freshman year. The tools I was provided allowed me to feel confident in my abilities and academics. I got to learn what time management really was and how to approach my assignments day by day. It was a helpful experience that allowed me to learn various aspects of college life that didn’t just deal with academics, but the balance of socialization, work and school.

It was not until I became a residential student that I realized how much time was truly needed for academics. I had a vague idea after my first year, but I was able to improve my time management skills further after moving to campus. As a commuter, I would get out of class and sit down at the computer for hours, only to realize that I’d only finished one to two assignments out of many. Once I became a residential student, I was able to dedicate myself to my assignments for an extended period of time since I didn’t have outside distractions or commitments.

The convenience of creating your own schedule and agenda without having to verify with others was a breath of fresh air. No longer having large chunks of time dedicated to other things allowed me to put more effort into schooling.

The differences between the experiences of a commuter student and a residential student are stark. I have been able to see firsthand my improvement and success in time management as well as in the quality of my assignments. I learned various things along the way — it is not always a linear process, and the path is full of challenges to be overcome.

College is a life-changing experience, yet it can be so difficult to navigate. The skills I’ve gained have largely been due to me wanting to succeed and having the ASC support me as needed. For me, success took making the decision to fully invest the necessary time into my future and to solely focus on what matters to me: my higher education. 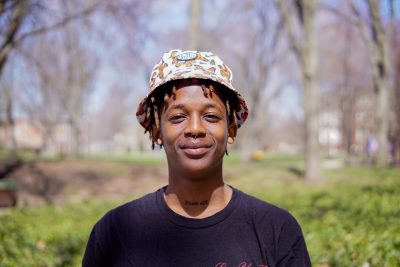 Kenyan perspective on Blackness in the U.S.