What do you Meme?: World Memes

The images that get memed most often are mined from popular culture. As you troll the internet in search of foreign language memes (what?!) you realize that this culture has become global. Popular images are shared around the world and adapted with texts in a dizzying host of languages. Some memes bear similar captions in translation. For example: 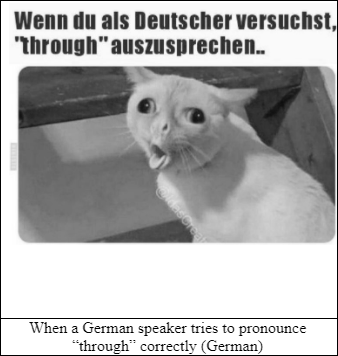 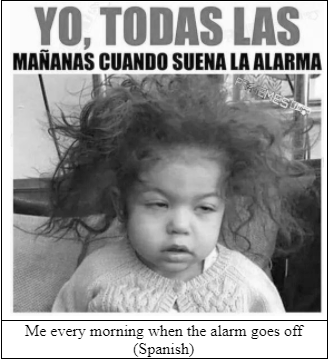 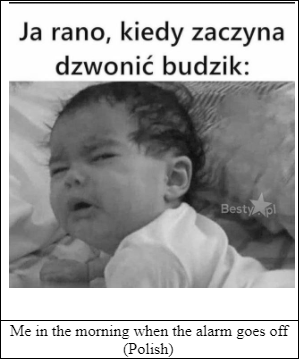 Memes can even be used to learn a new language. Lesson One, what’s the name of the Arabic letter corresponding to “ell?” 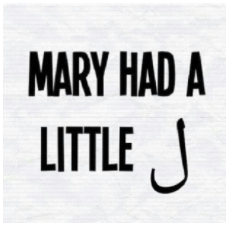 Your new Funnies editors have arrived