Meme themes are as varied as humor itself.

If one were to rate the various forms from “lowest” to “highest,” there would probably be a lot of

disagreement. First of all, what do we mean by “low” (coarse? bawdy? crude? Even if we can’t

define it, we may imagine that we know it when we see it) or “high?” (cultured, refined, nuanced,

Certainly, we would all agree that racist, sexist and other disparaging memes are low, beneath

contempt. Just as clearly, coffee memes, Bible memes (more about this in a later column) and

memes that use skillful manipulation of language are high. But what about animal memes, of

which there are billions?

Since long before Aesop’s Fables appeared (via ancient India, Persia, Egypt and Arabia),

humans have been using non-human animal species to vicariously poke fun at ourselves. We

Gary Larson’s “Far Side” comic strip developed it into the epitome of folk wisdom. Though dogs

and cats are especially favored, any species may be called upon to represent the foibles of our 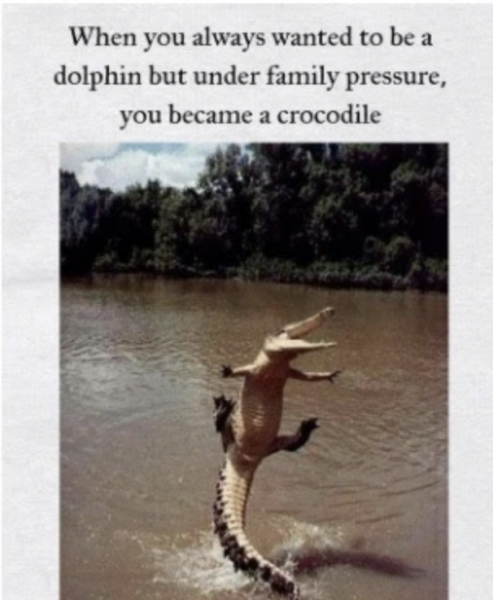 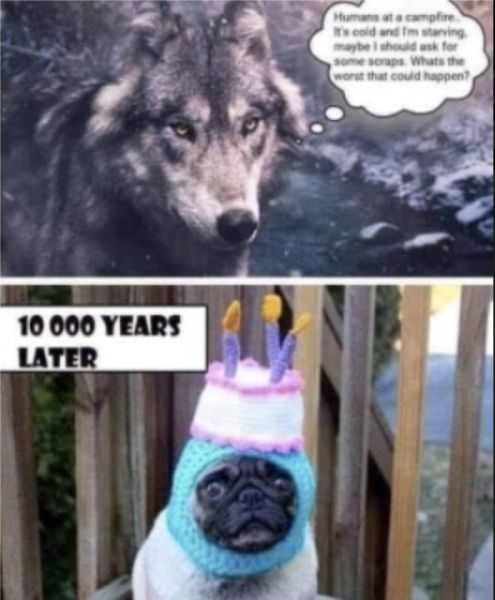