Do you ever get deja-vu from someone on campus reminding you of a TV show or movie character? It happens to us all the time. Here are some of our top picks. Scan the QR code below to submit your favorites and tell us which characters you would choose for Leah and Denver. 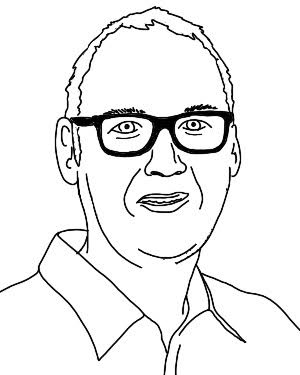 This is pretty self explanatory. Who wouldn’t want Ferb as their sex and religion prof. They’ve also both got this reserved genius vibe going on. 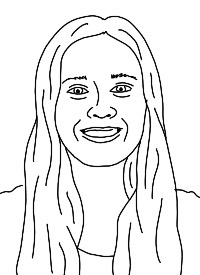 She’s small and has big eyes. Boo. Suzanna might be one of the few people on campus that still holds that shimmer of childhood wonder in her eyes (and her personality). 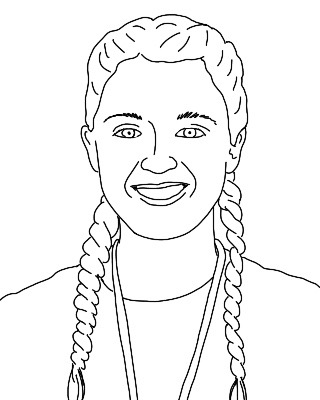 Although she is not the new girl, the likelihood that she has an antique purse collection is very high. She’s made her own chicken bucket hat, and I’m pretty sure I’ve caught her singing about her day before. 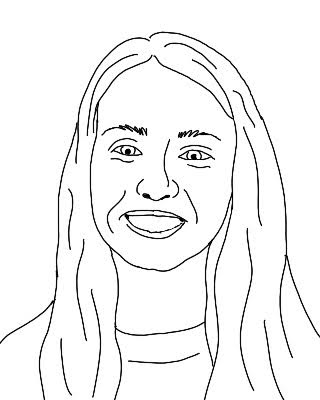 Emma is one smart cookie. “It’s LeviOsa, not LeviosA.” Can you hear her saying this? 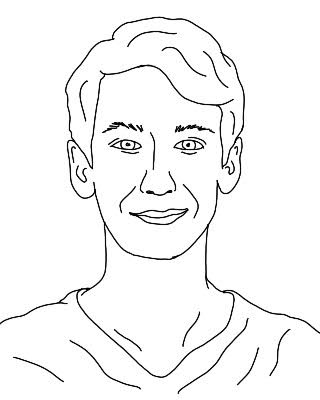 So honestly I’ve always thought Gabe and Abed look similar. But the true determining factor is the dancing. First of all, shame on you if you missed seeing Gabe dance at Coffeehouse this year, but on the off chance you did, it was outstanding. Second of all, go watch Community, specifically the episode where Abed tap dances. 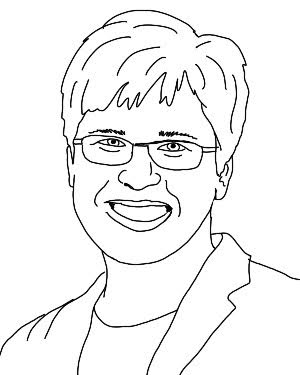 I don’t think I have ever seen a hair out of place on Becky’s head, she’s always so put together. Her optimism and perky personality radiate through campus much like one Leslie Knope. And I can totally see her go to order at Angel’s being waffles. 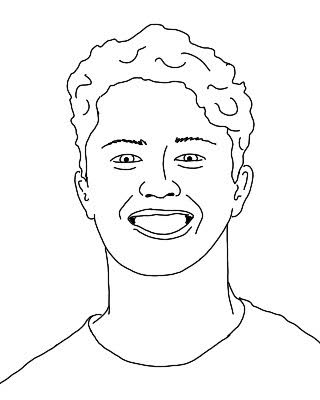 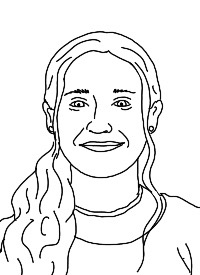 Character doppelgänger: Joy from “Inside Out”

I don’t think that anyone who loves board games as much as she does can do anything but be made of pure joy. Also her name is Summer, which literally translates to “happiness.” 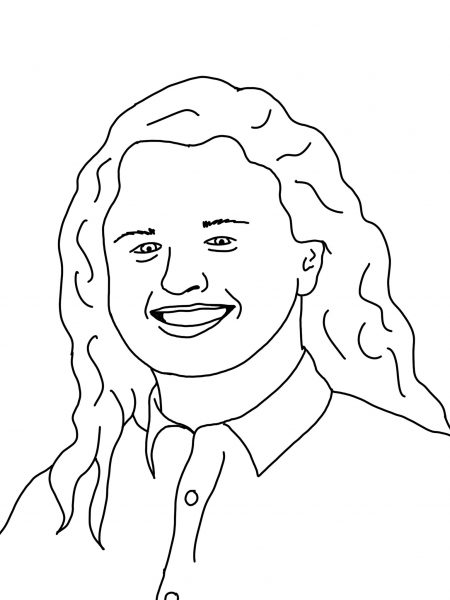 And this one is as obvious as they come. I heard that Joel’s next project could be a “Squirrel-inator.” I’m not really sure what that entails… maybe ask him. 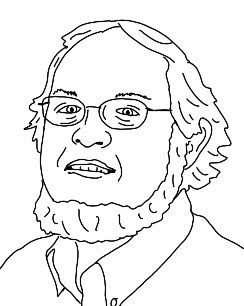