Letter to the Editor

We wanted to write to you to give corrections to errors in the article written on J Sider doing an interactive video conference at the Lunch and Launch (Your Business) held on February 27, 2015. The event was hosted by the Office of Graduate and Continuing Studies in Rieth Recital Hall. Young professionals from the community including alumni, as well as members of both the Elkhart and Goshen Chambers attended the event. Unfortunately, due to the Spring Break schedule, students were not able to attend the event. The idea behind such an event was to help young professionals network with each other and hear firsthand from someone who has attended Goshen College and developed such a successful business as well as bring awareness to the community about Goshen College, highlighting the adult and graduate programs, which would be the target audience for these programs.

J Sider is an alumnus of Goshen College, however, he was not here in 2008 as the article indicated. He spoke about how his music and business education here at Goshen College helped him in his career. He moved back to Harrisonburg, VA after his time at GC to begin his work in the music industry and soon realized that he was not in the right location for meeting artists. So he moved across the country to San Francisco where he developed the idea for BandPage by working at music venues, promoting shows and getting to know artists. This music marketing platform has grown to be the largest in the world. Artists are able to manage all of their web content on one page and distribute it out in real time to sites such as Vevo, Google, etc.

During the event, J opened it up to the audience for questions.  He didn’t share at all about struggles in his personal life. 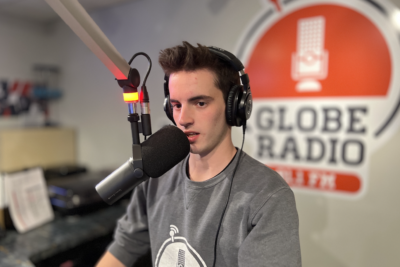 A glimpse inside college radio: 91.1 FM The Globe 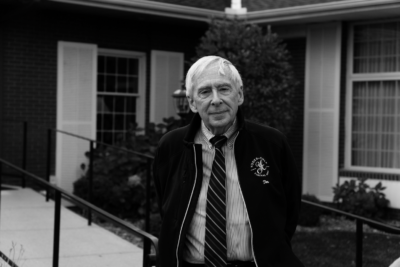 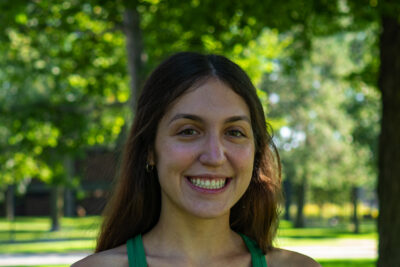 The weight of our futures