From personal offense to personal responsibility 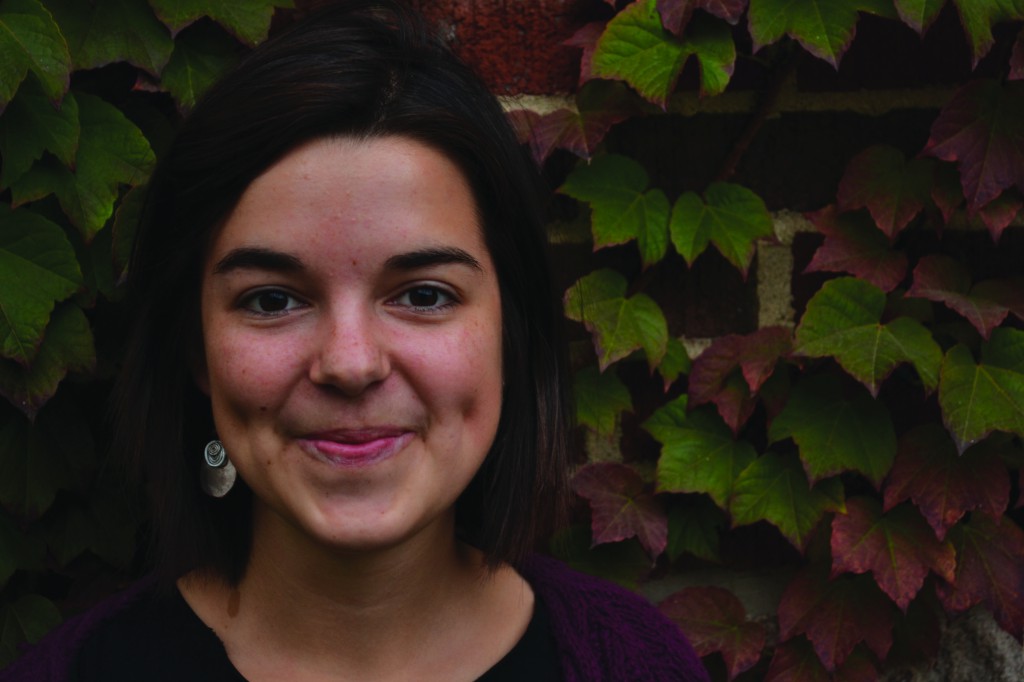 Each year as the Domestic and Sexual Violence Awareness week rolls around I pause, grateful to have a topic so pertinent to my life at the forefront of many discussions. Yet each year I’m also reminded of similar questions that surface a lot of pain within all genders. Questions of who is to blame? Whose problem is gender-based violence? Who experiences the most pain?

Last week I encountered one particular conversation that prompted me to think more on the idea of responsibility. Often when I speak with males, in particular, about gender-violence, the topic of conversation frequently cycles back to feelings of guilt, helplessness, and hurt. Guilt for what men do to others, blame for belonging to a group that is judged as a potential threat, and hurt for being overlooked as possible recipients of sexual violence too.

These feelings are valid and real, yet what I’m more interested in is what happens next.  What can males do about gender-violence? How can they get past frustrated guilt? Where is there room for male survivors of sexual violence?

I think the most important part of conversation about gender-violence is unfortunately the least enacted. The most important being; movement away from guilt and fault towards engagement with responsibility.

If a man accepts that as a male, he is responsible to take action to undo what males do on a broad scale, then he might spend less time feeling frustrated over judgments and instead might find a peace in being an active participant in the undoing. He can begin by looking at the broader context behind impression-based judgments.

If a man walking down the street passes a woman and notices she appears afraid, his common reaction is to feel offended or misjudged. Offended that she would judge him when he’s “done nothing wrong.”

While his pain is valid, perhaps the point of interest here is not whether he was really misjudged, but why he was judged. What’s the broader context? What causes women to feel mistrust with most men?

If the man can begin to see the scenario from this point of view, something phenomenal happens. Instead of becoming frustrated he considers her reality, he does not blame her, and he accepts that maybe what she’s communicating is not about him, but about her deeper pain. The pain of having to mistrust in the first place.

If the man can achieve this slight change in approach, he can begin the journey of undoing, and here we can find hope.