Carley O’Neal, a senior, concluded her basketball playing days and the 2017-2018 Goshen College women’s basketball team’s season in fashion with a career-high 28 points despite dropping to nationally-ranked Marian University 77-73 Saturday at Gunden Gymnasium.

The GC women saved their best for last, shooting a staggering 49.1 percent (28-for-57) from the field and 81 percent (17-for-21) from the free-throw line while holding the NAIA Division II fifth-ranked Knights to just a 36.6 percent (26-for-71) mark. The Leafs used their hot shooting performance to propel them to a lead up until the fourth quarter but simply couldn’t hold on late. The Knights concluded the final 10 minutes of play 11-for-13 at the charity stripe to grab and secure the slim margin.

“Marian University is the league champion, the two-time defending national champion and the number-five team in the country. They finished in the final minute as an experienced team does, but this time, I give all the credit to my team for what they did today,” said Stephanie Miller, Goshen head coach. “They took Marian to the wire and gave them literally all that they could handle. This speaks to the incredible character of the young people in this locker room. I know that tough times, in sport and in life, reveal people’s character. I’m proud to say that it has revealed our character and I’m so proud of how this team has fought, learned, improved, prepared and treated one another during this challenging experience.”

Claire Rauck and Mariah Roe, first-years, joined O’Neal in the double-digit scoring category with 12 and 10 respectively. Rauck’s 12 came off the bench and from beyond the arc as the team’s sharpshooter knocked down four of her six triple attempts. Roe pieced together a fine performance as well, converting on half of her attempts. Sydney Stein, a junior, and Keyaira Murff, a first-year, also gave the Leafs a much-needed boost as the two patrolled the paint and the backboard. Stein finished the contest with seven points, 10 caroms and two steals. Murff tacked on eight points and seven rebounds to accompany her one blocked shot.

“The game is always the toughest when you have to say goodbye to special seniors. We may not have won games this year, but these seniors have definitely left a lasting impression on this program. They helped us build a strong foundation of quality culture, respect and toughness,” said Miller. “One thing I do know for the future is that toughness translates. Don’t sleep on Goshen next year because we will be back.”

The Goshen women conclude the season with a 1-29 record, finishing winless in the Crossroads League. Marian’s 29-2 overall record and 17-1 tally in the CL will advance them to this week’s CL tournament as the top seed. The Knights also hold an automatic bid to the NAIA national tournament beginning on March 7. 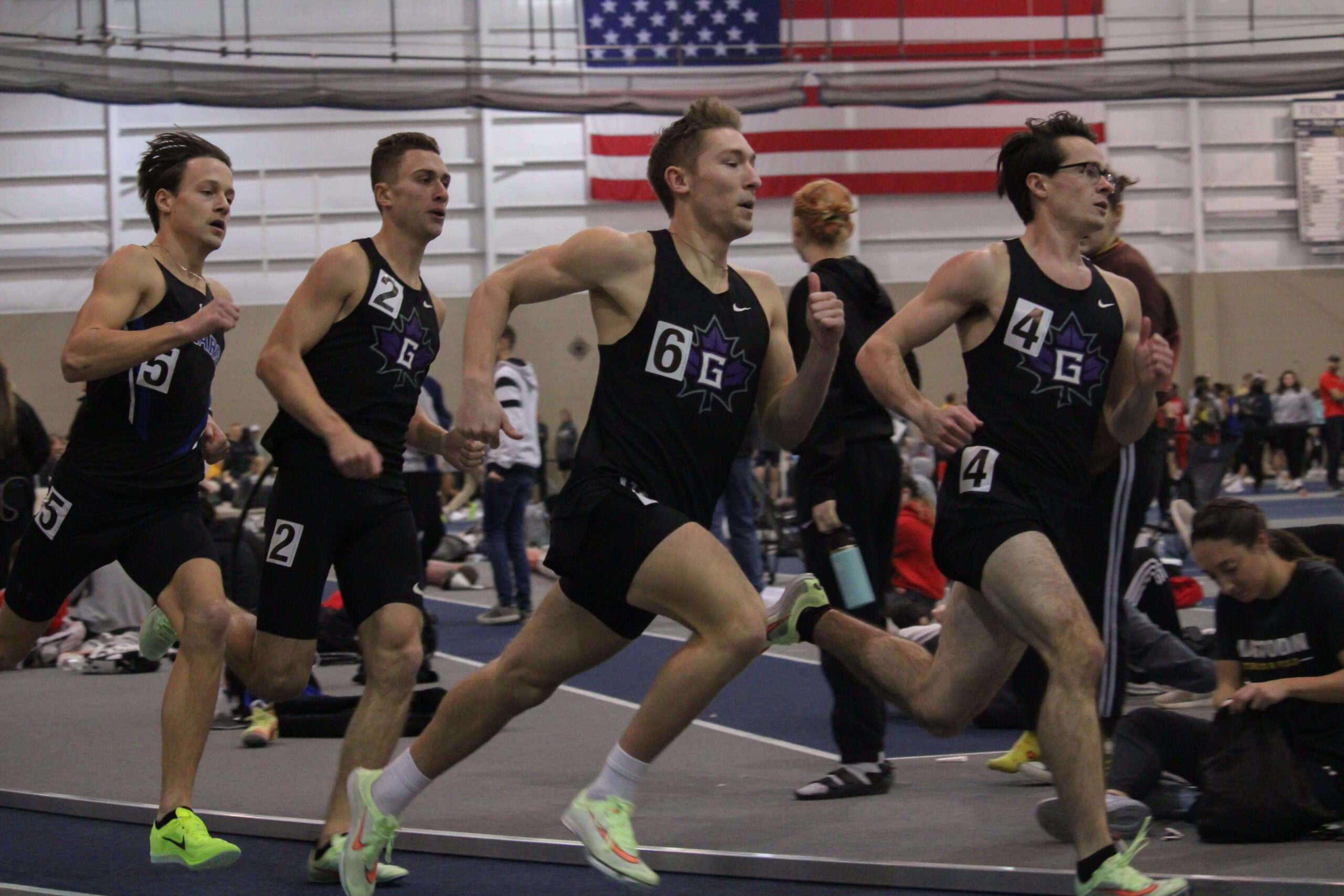