During the uncertain time of quarantine, Marshall King was sure of one thing: he was hungry.

In fact, King was hungry enough to put together a cookbook in a span of a few months. I’m Hungry, Let’s Eat, the digital cookbook, went on sale Aug. 17. 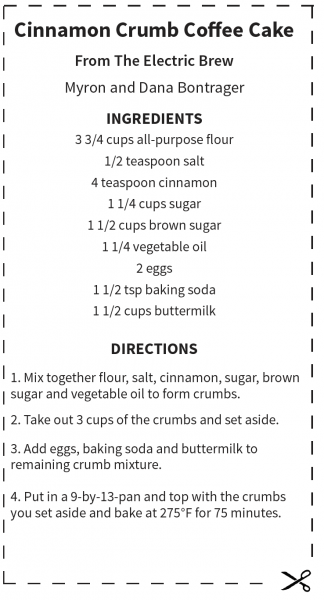 restaurants around Goshen. Proceeds from the book are going back to Elkhart County restaurants.

“Soon after the stay-at-home order hit, I had the idea of trying to help a little bit,” King said.

The cookbook contains recipes from restaurants around Goshen, including the Goshen Brewing Company, South Side Soda Shop and The Electric Brew.

“It’s a small way of helping, but it’s not nothing,” King said. Rafael Barahona, Jordan Kauffman and Grant Beachy, were the designers and photographers of the cookbook.

The cookbook went online on King’s website, hungrymarshall.com/cookbook, selling at least 100 copies in its first week.

“There’s not a print version yet, but we’re working to see if we can make one available,” King said.

That column also feeds into a weekly publication, “The Hungry Newsletter,” found on King’s personal blog.

King’s experience with food in Goshen has now shifted in many ways since the lockdown in March.

As many beloved restaurants were closed and more people began eating at home, his column shifted too. He started writing from his own kitchen about home cooking.

His recipe for Nutty Sweet Potato Waffles even found its way into the cookbook.

“I’ve always said that I can’t quite believe how interested people are in what I put in my mouth and what I think about that,” King writes in the cookbook’s introduction.

“I’ve become a public eater, someone who scouts the new places and helps people learn what to expect. I’m the Food Guy. And I love that identity. Though I don’t fill everyday eating and writing about food, I do spend an awful lot of time thinking about what I loved about my last meal and what the next one will be,” he said.

Read more on King’s blog through the QR code below: 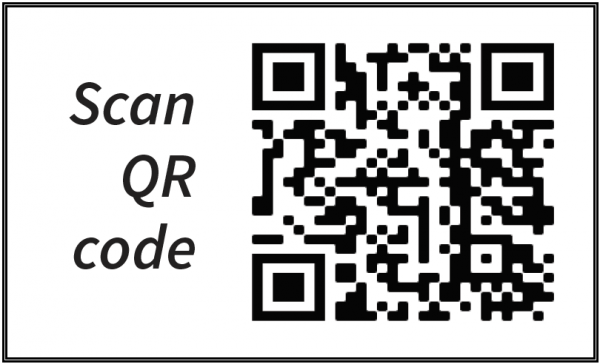