For Lydia Nolt, one of the creators of the Instagram account “Goshen_memes_4_2000s_teens,” a meme doesn’t necessarily have to be an image with text, even though that is the generally understood definition of a meme. 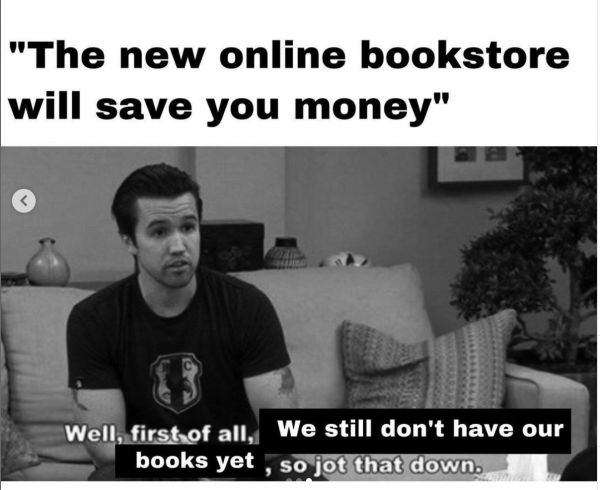 According to Nolt, the thing that really matters when it comes to memes is “some sort of unifying factor.”

“Everybody gets it,” she said, “or at least they should. Memes are about community.”

Nolt is a junior history and secondary education major who helped create the meme page that she now runs. The page is one of the many meme accounts that have popped up at Goshen College in recent years, poking fun at aspects of college life and unifying students through shared experiences. 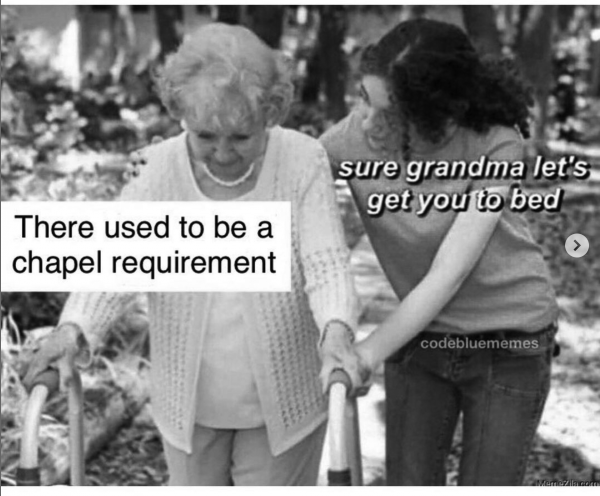 One of the most popular posts on Nolt’s page pokes fun at GC’s COVID-19 protocols from last year.

The meme reads: “Goshen College: We’re testing for COVID for people in quarantine,” then follows with an image of someone filling out a short-answer question on a test. The question reads “Do you have COVID-19?” The answer written in is a simple “no.”

“The joy of a meme comes from its versatility,” Nolt said. “What makes a meme fun is that it can be changed really fast. You see a lot of different ones all at once.”

However, the quantity of abandoned GC meme accounts, like “GoshenCollegeMemes” and “Soggy_ memes_4_flooded_teens,” point towards a larger trend — meme pages having a few years of glory and then fizzling out.

Nolt has a theory that this is largely due to the lack of unifying experiences for upperclassmen.

“It is so easy to make memes when you are a freshman. It’s easy because there are so many universal experiences,” she said. “Everyone is in ICC, everyone is going through orientation, and there are a lot of new experiences.”

By the time students have reached their junior and senior years, the unifying experiences become fewer and fewer, and general meme pages become harder to manage.

“It’s so much harder to get something that will hold the audience,” Nolt said.

In order to deal with this problem, meme pages at GC have started to become more niche.

One popular account that has managed to maintain its momentum over the years is “gcmusicmemes,” an account run by Angie Ticen, a junior music education major. The account mixes popular meme templates and photos of music students and professors. Despite only being around for a year and a half, the page has 162 posts and 191 followers, and posts regularly. 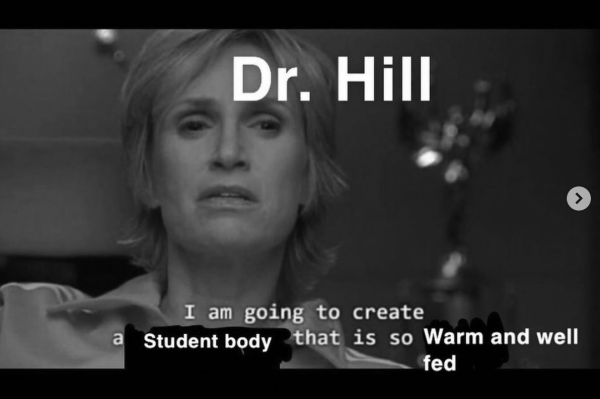 Ticen said that making memes has been therapeutic for her, and she believes her account has brought people together.

“Memes have the same effect as a favorite movie or book or TV show,” she said. “It’s comforting, and when it’s about something familiar that people can relate to, it brings people together. Especially when it’s curated just right and captures all the elements of a situation.”

Ticen also said that she believes that Generation Z has “come to rely on humor as a defense mechanism, and memes tap into that safety.”

This year, a new type of Goshen College meme page appeared. Instead of using traditional meme formats, these accounts use photos set in a niche environment on campus.

The most popular of these accounts is “goshenpackagepics,” created by Fatima Rhana, a first-year music and theater major.

The account reposts photos, submitted by students, taken by ITSMedia when students go to pick up mail or a package. What makes these photos memes are not overlaid text (there is none), but rather the hilarity inherent in getting your picture taken after you pick up your mail.

Some photos are posed, others have unintentional guests in the background and some are just funny because of the size of the package, whether it is extra small or big. This account also is a way for students to get featured, which encourages engagement — go pick up your mail, take a photo and you can submit it for 141 students to see.

Another new account is “She rates Rott silverware,” an account that highlights the unique silverware in the dining hall. This account features photos sent of silverware that doesn’t fit the standard design of silverware, with analysis captions ranking each piece on a scale of 1 to 10.

One of the longest-standing GC meme accounts on Instagram was simply named “GoshenCollegeMemes.” Although no longer active (the last post was in April of 2020), the account, which had a four-year lifespan and multiple creators, was highly popular in its heyday, with 486 followers — the most of any meme account at GC.

Although new Instagram pages have cropped up at GC this year, Nolt believes that the overall trends point towards traditional memes becoming extinct. 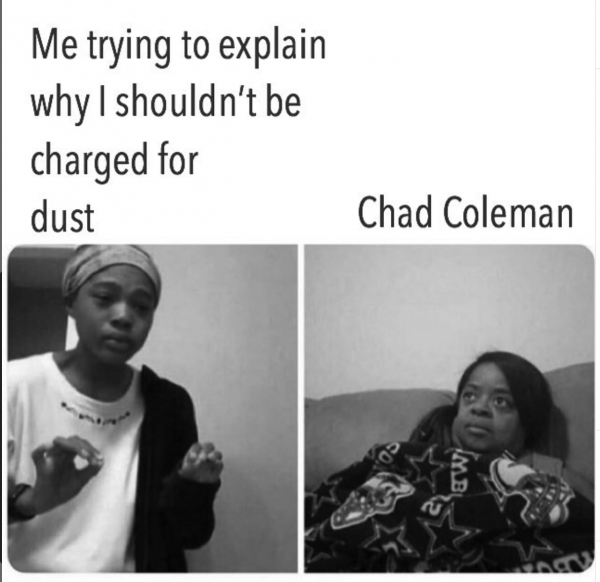 “Meme calendars have disappeared,” she said, referring to posts made highlighting the most popular meme of each month. “TikTok trends have replaced the classic meme template. There are no new templates to draw from.”

While the traditional Instagram meme format is losing popularity to TikTok, Goshen College students have not given up on Instagram memes quite yet.

“It’s such a divided world right now,” said Rhana. “I think memes about our experiences at GC make connections easier.”