Most know Robert Plant as the rock-god front man for Led Zeppelin. Some know him transforming into a roost singer as the better half of Alison Krauss when they released their folksy 2007 album, Raising Sand. Some may even know about the early ‘60s pre-Zeppelin rock band, Band of Joy. Now, he is making noise with his highly anticipated solo release that revives the name of his very first band: Band of Joy.

Robert Plant smartly carries over the learned musical tastes of roots folk/rock to the new Band of Joy. Discovering that collaboration can make the album that much more enhanced. Drawing from a long A-list of country and folk voices and musicians (Patty Griffin, Buddy Miller, Darrell Scott, Marco Giovino and Byron House) was the right way to go after the success of Raising Sand. With the help from these star musicians, Plant produced an album that still has his deep rock voice with the melodies of the banjo, violin, guitar and my personal favorite: the mandolin.

The two most striking songs on the album are his first single, “Angel Dance,” and “Silver Rider.” “Silver Rider” brings back the smooth melodic whispers of Zeppelin’s “Stairway to Heaven,” while “Angel Dance” starts the album off with the upbeat, almost Paul McCartney-esque, roots rock ditty.

91.1 The Globe has had first track “Angel Dance” exclusively for the past couple of weeks in preparation for Band of Joy‘s upcoming release date this Tuesday on the Rounder Records label. On his official website you can listen to the album in its entirety before its official release. If it were possible to love Robert Plant more it would be through this multi-dimensional album. 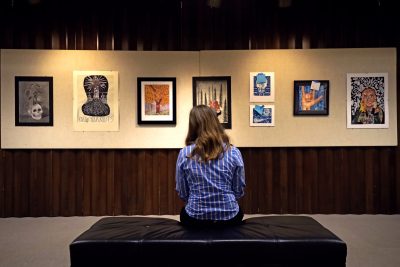 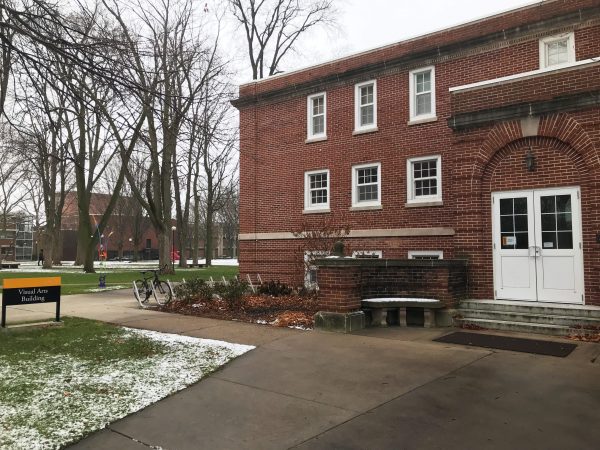