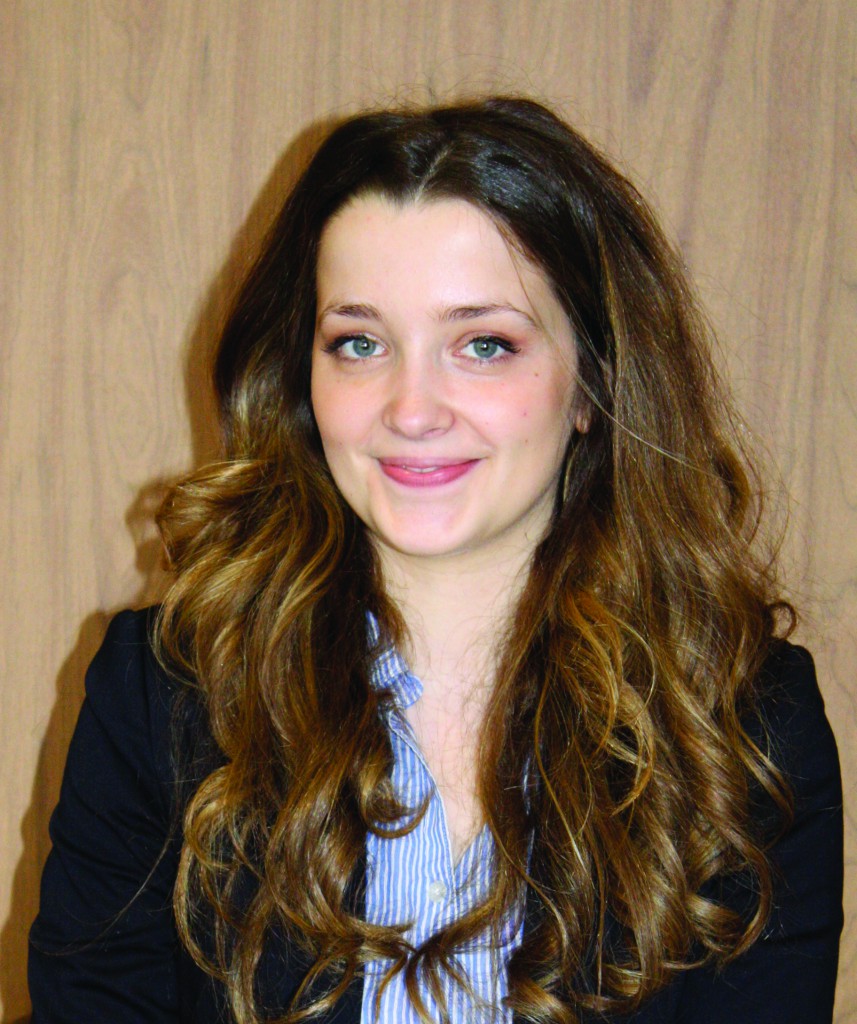 Last Saturday the Hoosier State Press Association (HSPA) and the Indiana Collegiate Press Association (ICPA) announced the winners of their 2012 state journalism contests. Bojana Jankova, a Goshen College junior, found herself among them. Jankova placed second in the Feature stories category for her piece, “Undocumented immigrant tells her story on stage,” which was printed in a 2012 spring edition of The Record.

Jankova, an international student from Macedonia, was very excited to hear about her story placing in the contest. “It was extremely nice to be acknowledged for my writing in a language that I didn’t start learning until I was in fourth grade,” Jankova said.

Jankova’s story focused on the speech given by fellow student Aranza Torrez at last spring’s C. Henry Smith Peace Oratorical Contest at Goshen College. Torrez’s speech focused on telling the community about her life as an undocumented immigrant in the United States.

The ICPA praised Jankova’s story saying it “personalizes a hotly-debated national issue,” something that Jankova acknowledged was the original purpose of her piece. “I’m glad about the prize, but I’m also glad that I can put a face and a story to this very complicated and often-criticized issue of undocumented immigration in the U.S.” Jankova said.

Jankova is a public relations major and she doesn’t intend to let this victory change her plans. “I don’t think I’ll go into journalism because it’s not really my thing. The number one skill PR professionals should have is writing, so writing in PR is just as important as writing in journalism,” she said.

You can read Jankova’s prize winning speech by going online at record.goshen.edu