We checked the progress of our carrots and sunflowers, and they looked the same as when we last saw them. “Yep,” we said. “They’re still there.” We stood around for a bit until our supervisor Ibou motioned us to water the palm trees. Twenty minutes later, we returned to idling under the shaded pavilion.

It was the second week of our service term and I felt frustrated and useless. Our fourth time at the job central to our service placement, and yet again, my service partner Birch and I sat around doing nothing. Ibou seemed unsure of what to do with us, so we said goodbye and walked back to the village.

Surrounded by millet fields, palm and mango trees, we traversed the same bumpy sand road we rode a motorcycle on to the farm. At some point, a few of the same children from before came running toward us, excited and giggling.

“Kai” they said in Serer, smiling. I glanced at Birch; he raised his eyebrows and shrugged his shoulders. Assuming it was another Serer greeting we didn’t know, we repeated it to them and waved goodbye. They followed us for a while until the giggling faded and they turned around.

My fifteen-year-old host brother Jacques was studying in our shared room. He looked up from his workbook and exclaimed something in French that was too fast for me to comprehend fully. “Quoi?” I replied. He paused to think for a moment, then said in English, “I need your help.”

He had an important English test at school in a few hours and said something along the lines that his parents were going to kill him once they saw the results. We got to work immediately. Sitting at the plastic desk in our room with the rotating fan situated towards us, I answered his questions as best as possible and corrected his pronunciation when he read aloud. Three hours later, he repetitively professed his gratitude before taking off for school.

The sunshine and the breeze felt right as I laid on the roof while Jacques was taking his exam stressfully. My chest felt lighter than usual and I couldn’t stop smiling internally. I felt helpful for the first time since arriving in the village. Later, Jacques and I struck up a deal where I would help him with his English if he helped me with my French.

The next morning I woke up motivated to continue feeling useful, so I spent more time with Jacques. After we grew tired of language practice, he showed me his favorite games on his phone. I responded by playing my favorite songs to him. We talked about our interests in English and French, correcting each other’s pronunciation and verb tense conjugations.

For the rest of the service, I woke up each day with a purpose. The next time Birch and I went to the farm; we tried something different. After we checked our crops and watered the trees, we sat down with Ibou and tried talking with him. Since he doesn’t speak French, we struggled at first. But then, we played our favorite songs on our phones. Ibou smiled, pulled out his phone, and showed us videos of him dancing in his home village. We stayed at the farm much longer than usual that day.

Towards the end of my time living with my host family, Jacques and I were walking to a nearby boutique to grab a soda when a group of children saw us and said “kai” to me. I repeated it to them, an interaction I had grown accustomed to over the past six weeks. Immediately, Jacques started laughing at me. He explained that “kai” was not a greeting. It meant something similar to “give.” All this time, the kids had asked me to give them money, and I had responded with the same request.

For the remainder of my time in the village, I carried candy with me at all times in case I heard “kai.”

I entered my SST with a specific idea of what the service term would look like. For six weeks, I was going to be working with an organization doing something that tangibly helped the community. I think this is often the idea students take with them into SST. My SST leaders were confused why so many SSTers held that expectation, for a good reason. SST orientation warned us about the uncertainty and inconsistency of service placements.

In hindsight, I can’t help but think the word “service” is misleading when describing my experience. When talking to strangers about my study abroad experience, they often assume I was involved in some sort of mission work upon hearing the name “study-service term,” which makes sense. The word service carries many connotations with it, often negative in the context of international development.

After hearing peers and professors express similar sentiments about the word “service,” I’ve started substituting it with “immersion” when describing my experience to family members and coworkers. It almost always gives people a better idea of how I was actually spending my time in Senegal.

When I reflect on my time in Senegal during the second six weeks, I think primarily of my relationship with Jacques, not the farm. I didn’t “serve” Jacques or my host family in the traditional definition. I engaged with him. I engaged with his interests, education and thoughts about the future and politics. His world. I was immersed in his world. Reframing SST as SIT (Service Immersion Term) helps me to make sense of my time in Senegal and it helps me more effectively communicate to others what this Goshen College program is actually about. 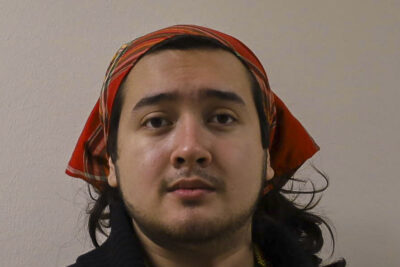 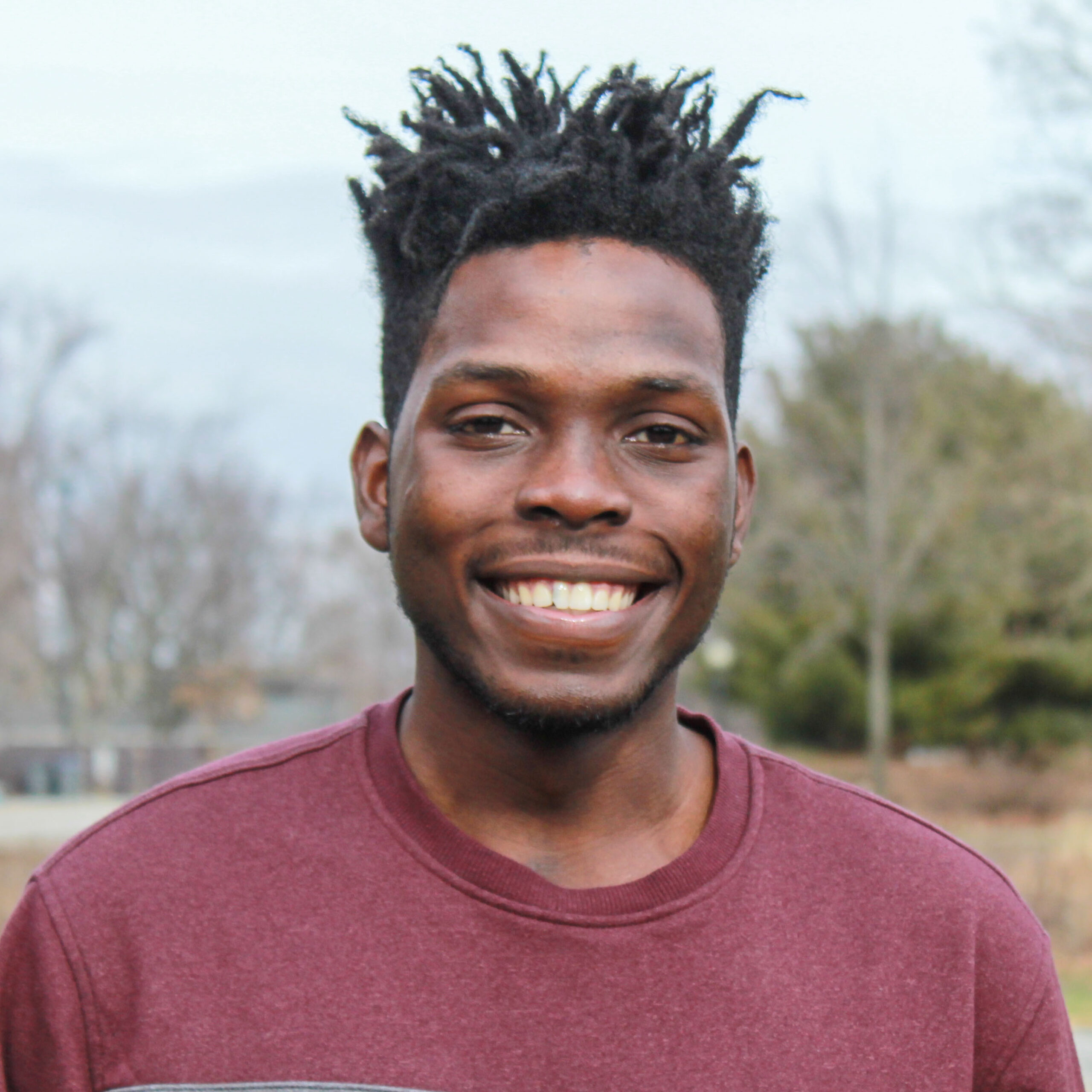