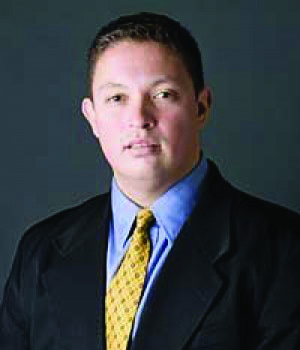 Dos Santos joined as head coach in April 2011, becoming the sixth head coach in the 20-year history of the women’s soccer program. In both of his two seasons coaching the Leafs, dos Santos led the team to a 5-13 overall 1-8 conference record.

Prior to coaching at Goshen College, dos Santos served as the head men and women’s soccer coach at Waldorf College in Forest City, Iowa. He has coached and played for elite teams across Brazil and the United States.

A search for a succeeding coach will begin shortly, Demant said in a GoLeafs press release.

“We greatly appreciate the contributions Fabio has made to the women’s soccer program over the past two years and will miss his passion for the program,” Demant said. “We wish him the best in his future endeavors.”