Give, and it will be given to you: anonymous individual leaves $1 bills 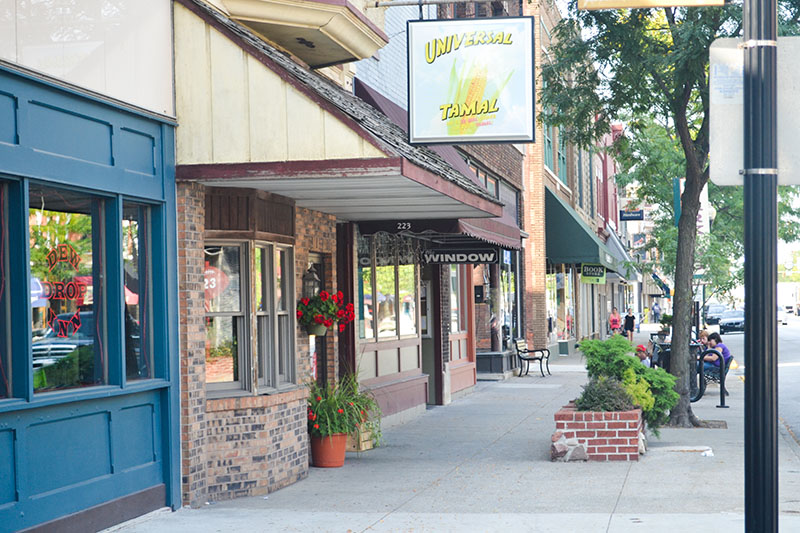 The Window is one place that the mysterious envelopes have been left. Photo by Marissa Hochstetler

About one week ago, The Goshen News reported that an anonymous individual has begun leaving envelopes containing $1 bills around downtown. Over 20 envelopes were left in locations such as outside of Olympia Candy Kitchen, Goshen’s hand-dipped chocolate store, and The Window, a local food pantry.

The envelopes contain not only money, but also a message reading, “THIS IS FOR YOU! If you need the money, keep it. If somebody needs it more than you, add $1 and pass it on!” This is followed by a quote from Luke 6:38: “Give and it will be given to you” as well as the hashtag #passingthebuck.

The individual leaving the envelopes around town has apparently been doing this for the past couple of weeks in the early morning to ensure their anonymity.

While this may be new to Goshen, anonymous individuals leaving envelopes of money around cities is not new. According to NPR, last year, an anonymous millionaire in San Francisco began leaving envelopes containing $100 around the city; using the twitter handle @HiddenCash, the millionaire dropped clues about where the envelopes were hiding. However, Goshen’s cash donor’s focus appears to be on the message of unselfish giving rather than hidden treasure. The $1 envelopes try to encourage donors not only to take the money if needed, but also to give, as well.

If you find or have found one of these envelopes, feel free to email The Record at record@goshen.edu, or chsessa@goshen.edu with your experience. What did you do with it?

Goshen College can take pride in that we exist in a community where this kind of charity can flourish and be celebrated. In the end, the message is simple: Give, and it will be given to you.