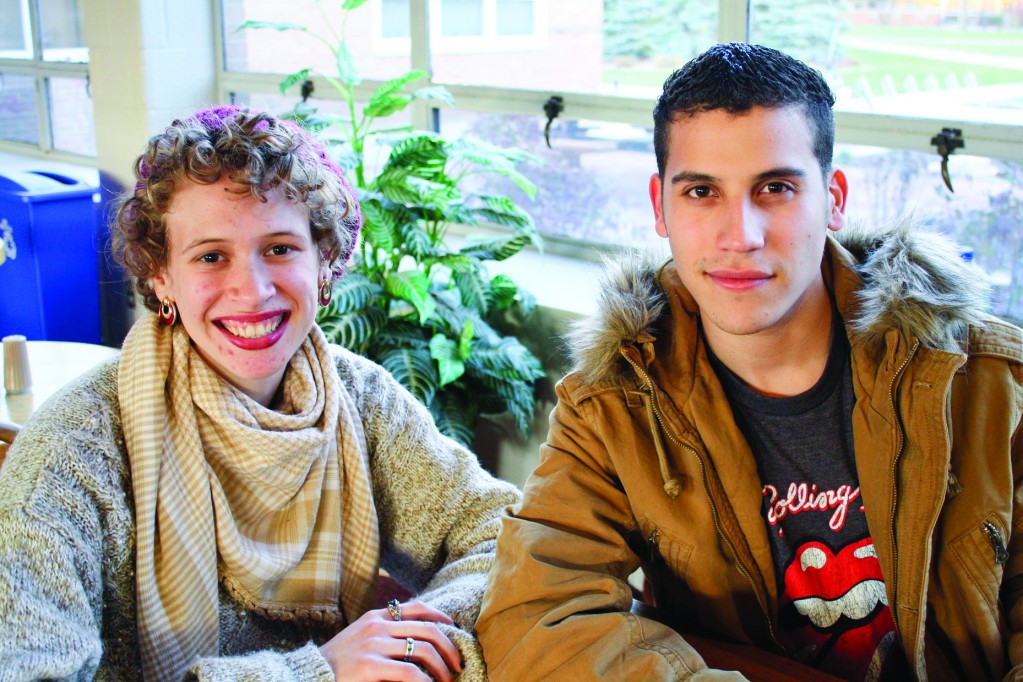 Puerto Rico could become the 51st state if politics don’t get in the way.

On Nov. 6 Puerto Ricans voted in a non-binding referendum to change their status as a commonwealth of the United States. The most popular alternative was statehood, but local complications, as well as a split Congress, could prevent any changes to the current status for the time being.

It also turns out that the local momentum for statehood is more complex than it may seem.

The referendum came in two parts. The first asked if voters were satisfied with the current status as a commonwealth. 52 percent of voters said “no.” The next question asked what alternative voters preferred to the status quo. Of those who responded, 61 percent said statehood while a third said they preferred a semi-autonomous option and 6 percent favored independence. However, more than a third of the voters left the question blank. Many of these were probably those who said yes to the first part.

Even though a majority said that they favored a change to the relationship between Puerto Rico and the United States, less than two thirds of those said they favored statehood. In addition, many politicians who favored statehood, including the governor, were ousted. This cast doubt on the will of the people.

Sammy Rosario, a senior broadcasting and theater major from Puerto Rico, said that the issue is too close for anything to change. “It needs to be a bigger gap,” Rosario said.

Vasti Rosado, a third year history and PJCS major from Puerto Rico, added that “there’s confusion in the vote counting because the paper itself was confusing.”

According to Rosario and Rosado, Puerto Rico’s politics in some ways revolve around the state issue. There are three main parties: one that supports statehood, one that mostly supports the way things are and one that supports independence.

“In Puerto Rico it is really hard to even decide on a status because there are so many people from very different backgrounds,” said Rosario. “There’s this whole melting pot of cultures.”

The biggest reason not to become a state, according to Rosado, is that it would further threaten the Puerto Rican culture. “We have a lot of international exposure that we would lose,” she said.

Puerto Rico is already becoming increasingly Americanized and more people are attending college and looking for office or government jobs instead of working in manufacturing or agriculture.

“We are afraid of becoming independent because we know we will not sustain ourselves as an independent colony,” Rosado said. “We have been sustained by the American government for so long that the culture has lost its ability to economically support itself.”

Both Rosado and Rosario both think that Puerto Rico should become independent rather than a state. Rosado specifically has a vision for an independent Puerto Rico leading a Caribbean union similar to the European Union, but both she and Rosario acknowledge that this is unlikely to happen anytime in the near future.

The question of statehood opens up a much larger – and ultimately more important – issue: the way the U.S. has treated Puerto Rico ever since obtaining control of the island in 1898. Perhaps this referendum, even if it fails to actually result in a 51st state, will foster conversation about the United States’ territories and how it treats those who do not have a voice of their own.

Rosario, Rosado and Bryan Aponte, a first year from Puerto Rico, said they are open to talking to anyone who wants to learn more about the social issues that further complicate life in Puerto Rico.

– Extra info if there is enough space –

A new state can be admitted through a simple majority in both houses and approval by the president.

Puerto Rico is currently a territory of the United States which means all Puerto Rican’s are U.S. citizens who pay some but not all taxes, and receive some welfare. They serve in the armed forces and vote in local elections but cannot vote for President or have voting representation in Congress.