Underpass may be a blank canvas waiting for color 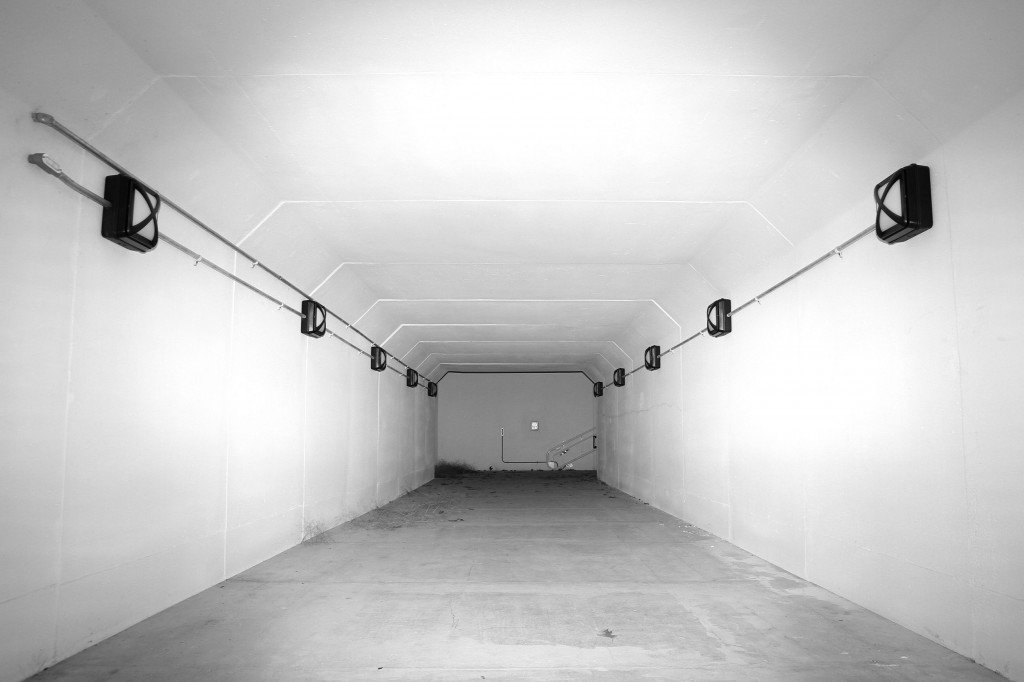 The ribbon cutting ceremony for the underpass took place Friday, Nov. 8. But it’s not complete.

The hard labor may be finished but the aesthetic components are just now being coordinated.

Rachel Smucker, sophomore Student Senate cabinet member, has been heading an initiative to create a mural in the underpass. She has put together a proposal that she will be sharing with Goshen’s Space Planning Committee during a meeting on Friday, Nov. 16.

The process isn’t a simple one.  Both the proposal and the mural design have to pass by the Space Planning Committee, then both idea and design need approval by the Goshen City Council.

Glenn Gilbert, project coordinator, was approached about the idea of a mural for the underpass a few weeks ago and thinks it is a wonderful idea.  The underpass is public property and belongs to the city. The  city engineer has been in communication and is fine with the possibility of a mural as long as it goes through them first. “It would need to be painted by students, a student initiative,” Gilbert said.

One factor imperative to the decision to pursue a mural was the belief that “it would discourage vandalism,” Gilbert said.  Smucker echoed the same idea that the mural would convince students to refrain from vandalism and tagging. “Goshen should be proactive in this initiative,” Smucker wrote in her proposal.

Smucker hopes the project will combine the core values of Goshen and those of the community. She envisions a mural that would incorporate the passion for being green that she feels the Goshen community has. She hopes it will serve as a way to “bring people together and serve as a reminder to the community both on and off campus that this is our town.”  Smucker hopes the mural would be a collaborative effort between the Goshen community and college students.

Hannah Barg, a first-year, said, “I would like it to be a shared effort between Goshen College students and the community, showing the diversity of the area.”

Karina Kreider, a junior, commented that she was apprehensive about the underpass project at first and concerned with how the concrete would change the landscape, but is now comforted with the thought of a mural.

However, Paul Zehr, a first-year, has a marginally different suggestion for what the underpass could look like.

“I would like to see a combination of planned out images but with room for graffiti,” Zehr said.