New eyes for the red, white and blue 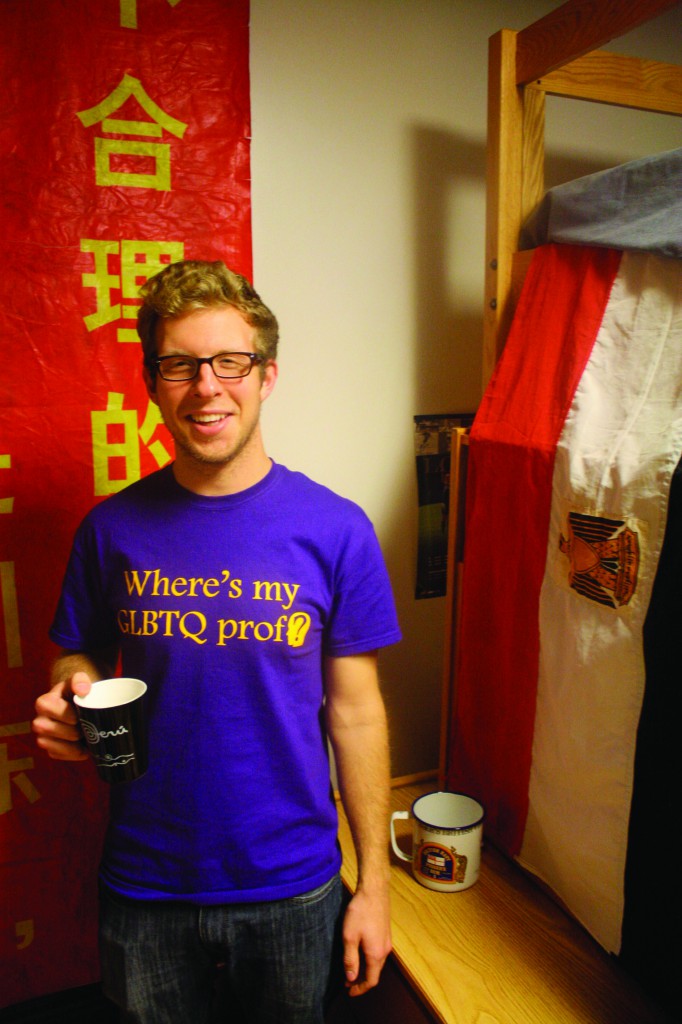 How many times have you thought, “Shoot, I wish I had more U.S.A. t-shirts?” How many times have you had to stop yourself from boasting about how great the United States of America is compared to other countries? Do you run into the problem of not having enough space on the exterior of your house in order to display one more American flag? If you answered yes to any of these questions, you are probably finding yourself in minority at Goshen College.

While on SST in Peru, I thought a lot about my perceptions of various different countries and how I use certain experiences, interactions and gut feelings to shape my viewpoint of another country and anything associated with it. Why is it that I can proudly display a Peruvian flag on the wall of my room, but then refrain from displaying a United States flag? Where is the pride for my country? Almost every time I travel abroad, the citizens of whatever country that I’m visiting display their flag with pride, declare that they have the best cuisine or soccer team and invest themselves in whatever decisions their government makes.

Obviously I just made some generalizations, but in my mind most of my assumptions are at least partially true. When I asked some of my friends what words came to their mind when they saw the United States flag, the most common responses were something along the line of “redneck, patriotism, freedom, inequality, bully, colonialism, democracy, war, and conflict.” I then asked them what words they associated with the flags of countries that they had personally visited. The most common responses were “developing, community, and personal connections.”

After having this conversation with various people, I was able to come to the conclusion that there are three main reasons why some Americans are not as inclined to fly the American flag as others, but are still okay with flying another country’s flag. One of the most common reasons is that it is easy for us to romanticize the prospects and intentions of another country due to not being as well informed about other countries’ policies. We sometimes are blind to what actually happens within another country, how their government works and the most basic politics of that country. When I display the flag of a country that I have personally visited, it represents the friendships that I made, the host families that cared for me and the locations that I visited. I hardly ever take into consideration if the countries government is corrupt, what kind of oppression and injustice is happening within the country and the prominence of its military.

I am also convinced that it is easier for other countries to have greater patriotism due to the “underdog effect.” It is not easy to cheer for a country that is seen by others as an oppressor or a bully. The United States is rich, we have a large military, our media is consumed all across the world (Justin Bieber) and the size of some of our states’ economies rank higher than most other countries. In our culture, it isn’t “cool” to cheer for the most successful team or the people with the most power. We enjoy cheering for the underdog and in this case any country influentially smaller than the United States would be seen as an “underdog.”

So the next time that you see a flag hanging at someone’s house, or at the top of the flagpole, think about what all that flag can represent. When you see a certain flag, you may see violence, oppression, or inequality, while others may see something different. While I will probably not be flying a large U.S. flag anytime soon, I will try not to be as judgmental of those who do, because for them it might represent friends, family and a different lifestyle, which is exactly what I see in the flags of other countries that I have visited.