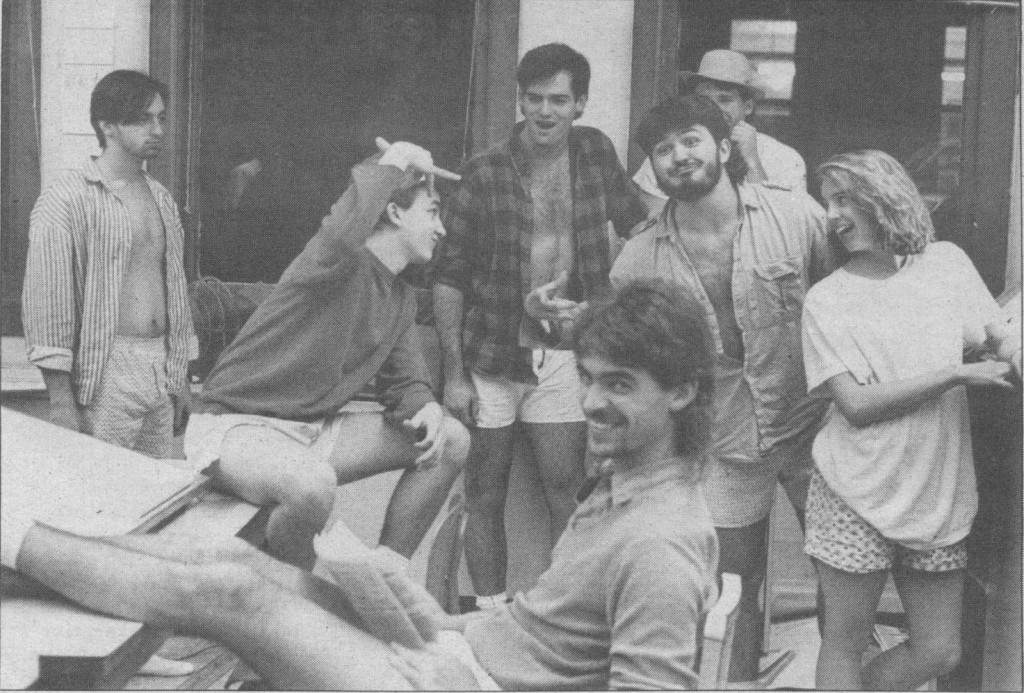 A limited edition issue of The Record in 1988, titled “The Funkmachine,” ran articles that were satirical or humorous. Headlines included “Goshen hails Uncle Sam!” and “Students heft kegs for tomorrow.”