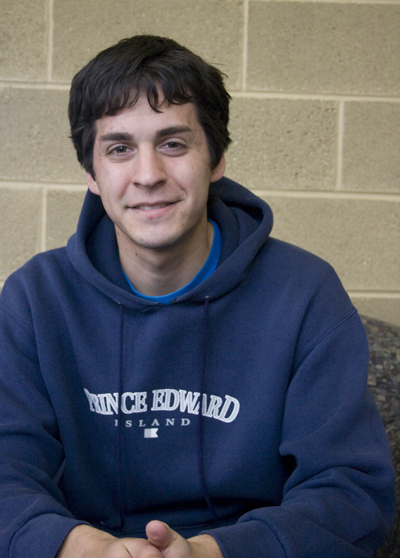 Science fiction fanatics are everywhere. Perhaps you’ve seen them queuing in obscure costumes for bad movies, watching all six “Star Wars” movies back to back in their dorm room or debating “Star Trek” trivia in the hallways.

Many people believe the myth that science fiction films and TV shows only exist to appease the strange tastes of uncultured people. How else can you explain the mythically long lines for “Star Wars Episode II” when its prequel was denounced by both fans and critics?

Science fiction in cinema is more than a bizarre genre with quirky fans.

Many people avoid science fiction altogether, choosing to invest their time in equally unrealistic action flicks and romantic dramas. If you have watched “300” or” Titanic,” then you have seen movies as bizarre to the real world as “Back to the Future.”

All genres hold the potential for great film, and science fiction is no exception. Science fiction gives filmmakers unique opportunities to engage philosophy, theology, history and the future of humankind.

“Children of Men” is one of my favorite films ever. It takes place in a future where Britain is the last stronghold of prosperity in an impoverished world. The omnipresent military deports thousands of illegal immigrants every day.

Due to an unknown phenomenon, the human race has been unable to procreate for over 18 years. In this bleak future, one young woman becomes pregnant. Different people see the child as a means to power, money, hope or peace.

I would love to do a critical essay on this film, but I think I have provided you with enough information to realize that “Children of Men” is layered with symbolism and confronts broader problems that apply to us in the real world.

Science fiction has its share of terrible movies, but that does not mean that it should be avoided altogether. Many great films have been and will be developed in the genre. I suggest you give them a chance.

Here are a few good science fiction films to get you started: “Children of Men,” “Blade Runner,” “Wall-E,” “The Iron Giant,” “Eternal Sunshine of the Spotless Mind,” and “Brazil.”

Dan Vader is a senior English major with computer science and writing minors from Grantham, Pa.